Advances in Food Security and Sustainability

The first volume of Advances in Food Security and Sustainability has been released. I have contributed a chapter on the post-political condition and global food security governance.

Advances in Food Security and Sustainability takes a scientific look at the challenges, constraints, and solutions necessary to maintain a healthy and accessible food supply in different communities around the world. The series addresses a wide range of issues related to the principles and practices of food sustainability and security, exploring challenges related to protecting environmental resources while meeting human nutritional requirements.
Share on:

Wageningen University student, Jesse Opdam, has written a post about the importance of the Committee on World Food Security (CFS) to address emerging issues. --- 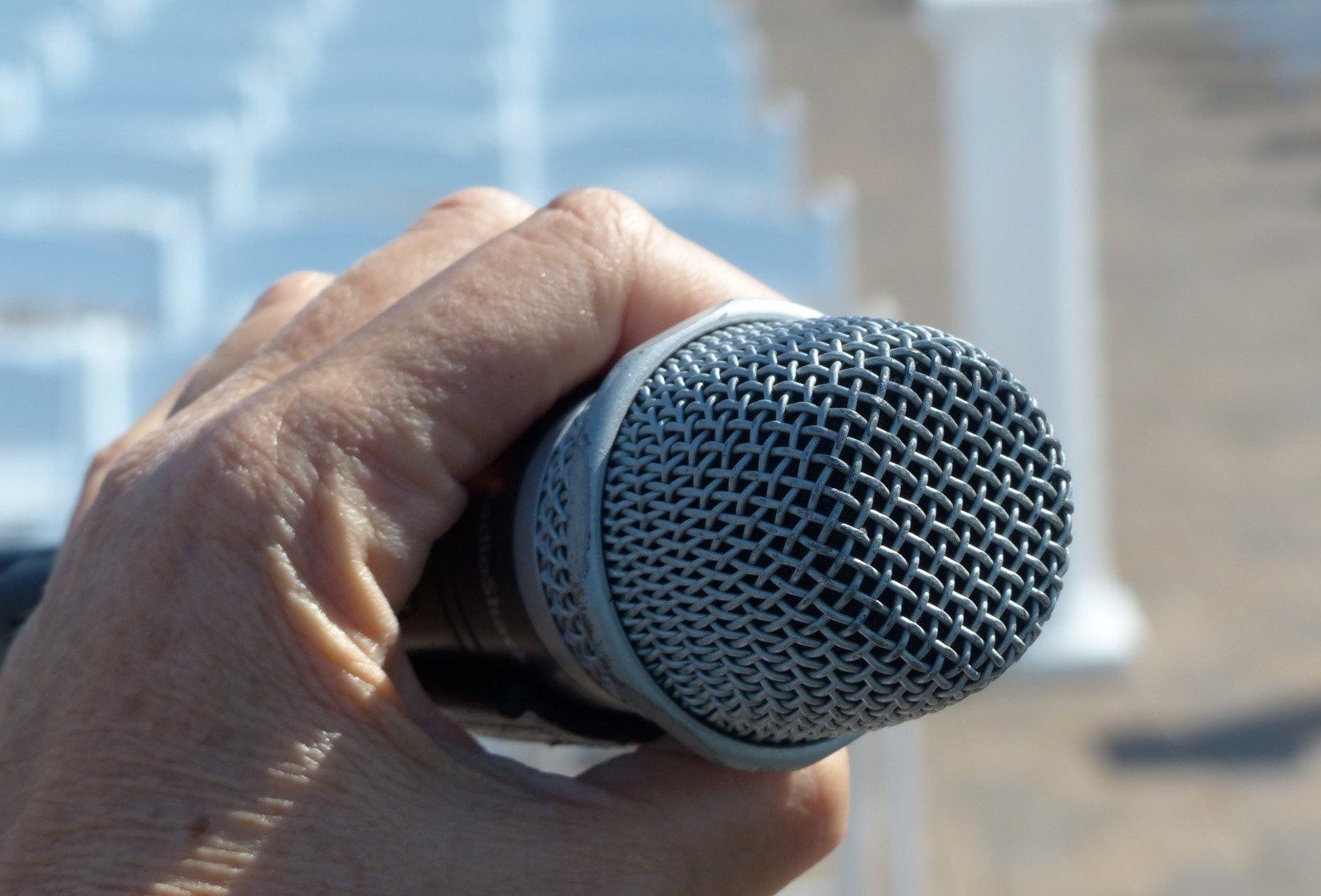 Sometimes the words we leave unspoken are the most important ones, especially during policy negotiations where the political stakes are high. A lot of issues regarding food and nutrition have been addressed this week. It is simply impossible to address every single issue regarding food security within one week. But what about sudden important (urgent) issues? Should the CFS not address them? This question was answered by Chair H.E. Amira Gornass with the following words: “I think CFS should be open to emerging issues”. And in my opinion, she is completely right. If the CFS does not address urgent issues on time, or before other food security platforms do, the CFS will lose its relevance.
Share on: 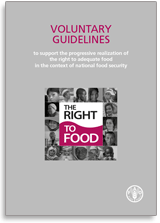 Fundamental but still contentious: Right to Food at the CFS

This blog was originally posted here on the Event Blog of the Committee on World Food Security. It was written by Nadia Lambek and Jessica Duncan. --- [caption id="attachment_1772" align="alignleft" width="300"] CFS42 (photo...

5 things you need to know about the CFS

This week I am teaming up with Nadia Lambek to research, reflect and write about the CFS.  In our conversations with people over the last few days (well actually, the last 6 years), we have been asked a lot of questions about the UN Committee on World Food Security (CFS), and often, the questions are the same. To save you, and us, some time, we have identified the top 5 questions we get about the CFS and provided our answers below.
Share on: 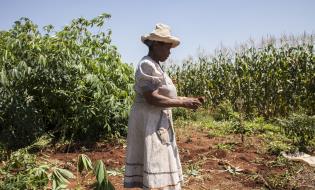 From October 10-23  you can participate in an FAO e-conference exploring contribution of small farms to food security and nutrition.   Here is what you need to know:
Share on:

Last week we launched a Special Issue of the journal Solutions. The issue featured solutions to food security problems, as proposed by younger scholars. Writing about solutions is much more...

I am very please to announce that a special issue of the journal Solutions showcasing a diversity of solutions for future food security has just been uploaded online. The diverse range of...

Statement of International Solidarity with Venezuela’s Seed Law On December 23 2015, Venezuela’s national assembly passed a new seed law banning the import, production, and planting of GMO seeds and protecting the production and free exchange of seed varieties of Venezuela’s farming communities (Indigenous, peasant and Afro-descendant), among other provisions. The law is significant both for its content and for the process through which it was passed. The banning of GMOs follows the precautionary principle in that the effects of transgenic technology are not yet fully understood and what has been documented thus far in terms of impacts on human health and the environment raises significant concerns. These are in addition to concerns over socio-economic and human rights impacts on the small-scale producers who make up the majority of the world’s hungry. Special protection for locally adapted seeds recognizes the importance of local conservation for maintaining maximum genetic diversity, increasingly important for building resiliency in the face of climate change. Additionally, the law is a product of bottom-up policy-making, resulting from a three-year process in which social movements opposed an industry-backed seed law. Instead they pushed for more transformative legislation, holding a series of participatory public consultations throughout the country to develop an alternative. The passage of the law thus marks a historic win for agroecology and food sovereignty movements in Venezuela and beyond. It is perhaps one of the few national laws in the world which guarantees and protects the right of peasants to seeds. However, despite widespread domestic support and the international interest it has garnered, the law is under attack by industry representatives and their supporters as being “anti-scientific.” This places the seed law at risk of being overturned by the current national assembly, which has had an opposition majority since January of this year.   As scientists, practitioners and advocates involved in food and agriculture, we question the grounds for such attacks. The thrust of the law toward a prioritization of agroecological farming practices is in keeping with a mounting scientific consensus of the importance of a shift from conventional to ecologically-based agricultural systems that value the knowledge of local food producers and involve them in decision-making. This has been emphasized, for instance, in the International Assessment of Agricultural Knowledge, Science and Technology for Development (IAASTD) developed by 400 of the world’s leading experts and endorsed by 59 countries. We are therefore following the emerging struggle over the law and its implementation with great interest, not only for its implications for Venezuela, but for its broader implications in the face of increasing corporate consolidation of the genetic resources critical for present and future food security and food sovereignty. We stand with the food producers, scientists, and grassroots movements in Venezuela urging the National Assembly to maintain the integrity of this law and to support its full implementation.
Share on:

The Routledge Handbook of Food and Nutrition Security has just been published. The Handbook was edited by Bill Pritchard, Rodomiro Ortiz and Meera Shekar and includes great contributions. Overview: The concept of food...

Last year I taught in this Summer School and I am excited to be a part of it again this year as we explore how to feed cities. For more information contact: segreteria_dmmt@med.unibs.it...