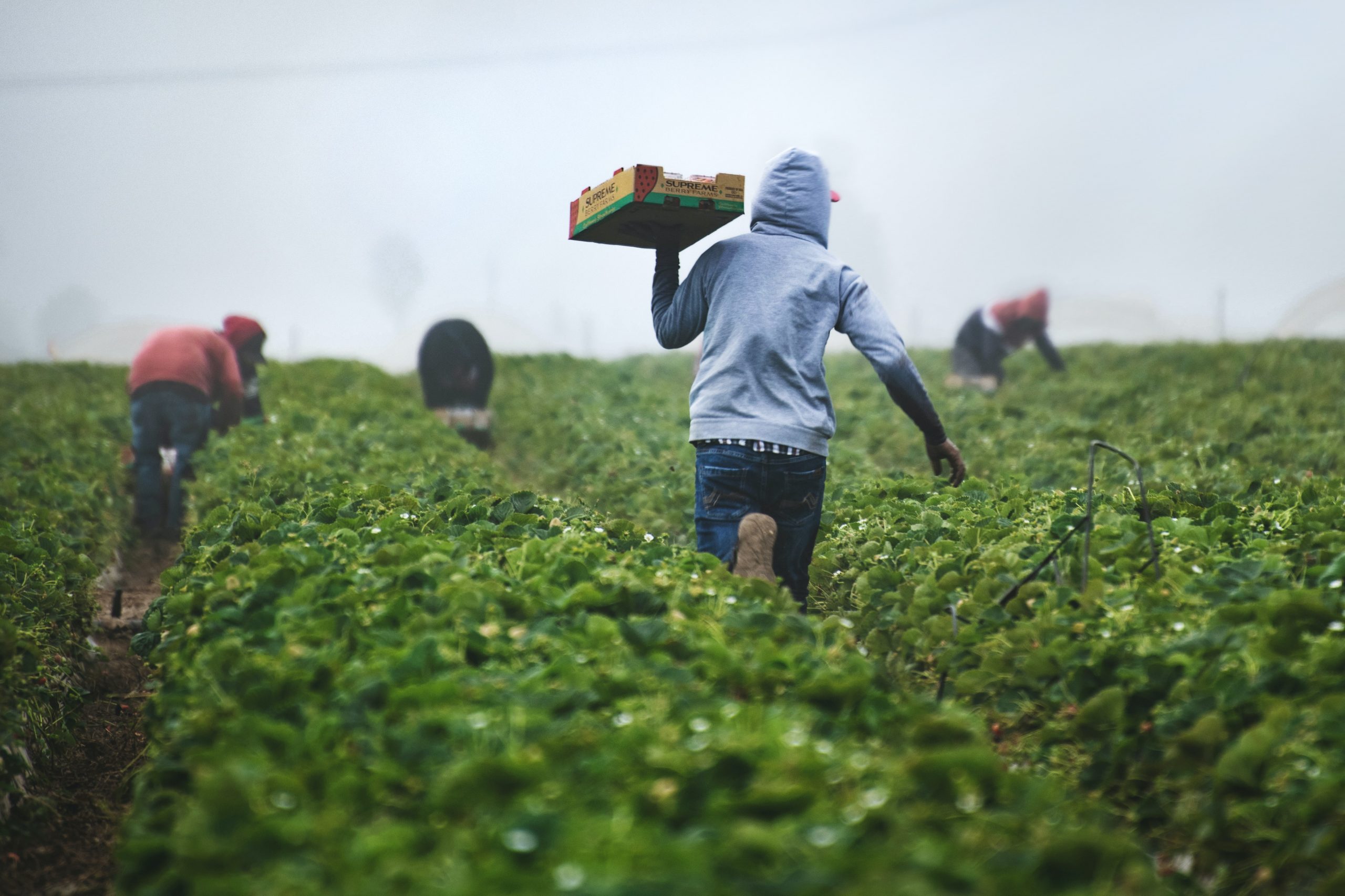 Everyone is affected by the decisions that shape our food systems.

However, in global food security governance spaces, there is the idea of a “most-affected principle.” This is meant to prioritize those most marginalized in society, and most affected by hunger and food insecurity in debates and decision-making.

In this way, the term “affected” is used here in more restrictive way than it is often conceptualized by scholars such as Habermas (Brem-Wilson 2018).

Over the last 20 years, social movements representing various constituencies of food producers have organized at the transnational level, and gained more access to global policy processes. At the same time, they have challenged the domination of NGOs speaking on their behalf, and insisted on speaking with their own voice.

Partly as a result of social movement organizing and occupying global governance spaces, the idea that people who are most/directly affected should be prioritized in policy-making is emerging as a new way of organizing, and politicizing, policy debates.

The “most-affected principle” as recognized in the UN Committee on the World Food Security (CFS) of the UN Food and Agriculture Organization (FAO), marks a clear departure from the UN Major Groups. Since 1992, the UN has put Major Groups in place to organize the participation of a diversity of ‘stakeholders’ or ‘interested’ publics.

Major groups are still used today in various UN spaces, for example the UN Framework Convention on Climate Change (UNFCCC) or the UN Convention on Biodiversity (CBD). While the Major Groups approach places all stakeholders on the same footing (including business and the scientific community), this is not true for arenas that recognize the most affected principle.

How is the most-affected principle implemented in practice?

In the CFS, it is recognized and applied in the following ways:

The most-affected principle is also at the heart of how the CSM organizes, since social movements have priority over NGOs and have political leadership in all CSM processes. In addition, all civil society constituencies are included in the CSM and quotas help to limit the consolidation of power across regions, constituencies and genders. Finally, interpretation and facilitation services are provided before, during and after meetings to enable affected constituencies to participate in their own language to the extent possible.

It is important to note here that prioritizing the voices of the most affected is only possible in multi-actor processes that meet a number of prerequisites, including: