02 Feb The “Nepalisation” of the Voluntary Guidelines on the Responsible Governance of Tenure of Land, Fisheries and Forests

Assessing the impacts of a CFS output on the ground: Can a global governance instrument support struggles for tenure of land, fisheries and forests in the context of national food security?

Moving forward with the third the thematic cluster: “CFS: Multi-stakeholder or multi-actor? And does it matter?”  Katie Anne Whiddon provides emerging insights into how the CFS-negotiated Voluntary Guidelines on the Responsible Governance of Tenure of Land, Fisheries and Forests are being taken up in Nepal. She sheds light on the key question of whether global governance instruments fulfil their objectives at the local level by examining the roles and leverage that CSOs/NGOs have gained through the VGGT process and based on a developing case study. She concludes by reflecting on what this means for tenure rights in marginalised communities.

Since its reform in 2009, the United Nations Committee on World Food Security and Nutrition (CFS) aims to become the foremost inclusive multi-stakeholder dialogue platform dealing with food security and nutrition policies. The Voluntary Guidelines on the Responsible Governance of Tenure of Land, Fisheries and Forests (henceforth Guidelines or VGGT), adopted in 2012, are the first output that reflects the breakthrough of post-reform CFS negotiations. They are an unprecedented international agreement on tenure of natural resources that guide countries in achieving food security.

A Global Thematic Event at CFS43 was an occasion to share experiences on the application of the VGGT, but also to highlight the challenges of monitoring CFS decisions. Today, civil society efforts to report on the use of the Guidelines reflect the need to draw lessons from country-level processes. Stakeholders question the contributions of the CFS to global food governance, and ultimately, to the progressive realisation of the human right to food and nutrition.

Through a political ethnography, my research aims to identify the factors that condition the impacts of the Guidelines on place-based struggles for food sovereignty in Nepal, and the roles played by state and non-state actors in the implementation process.

Between 2014 and 2016, Nepal received funding from the Food and Agriculture Organisation to organise VGGT National Multi-Stakeholder Workshops and a training programme. FIAN Nepal, a right to food NGO, brought together marginalised communities from remote areas and government officials to discuss conflicts around legitimate tenure rights. Further VGGT awareness-raising and capacity-building events across Nepal were also organised by ANFPa (All Nepali Peasants’ Federation), supported by La Via Campesina and the International Fund for Agriculture (IFAD).

Policy advocacy and justiciability were at the core of the VGGT workshops in Nepal, a country where power relations and skewed access to natural resources are the main causes of food insecurity. Non-state actors provided examples of how the tenure rights of rural dwellers and “climate refugees” continue to be violated, following decades of deforestation, evictions from conservation areas, displacement due to development projects and human-induced environmental stress.

In order to define the focus of my PhD, I attended the 2016 VGGT National Workshop in Kathmandu. I learnt that customary access to natural resources in conservation areas has become one of the key areas for utilising the Guidelines, as anticipated in an explicatory case study in the IPC‘s (International Planning Committee for Food Sovereignty) VGGT Peoples’ Manual.

To kick-start the workshop, an interesting discussion emerged on how to translate the word “tenure”. The Nepali term “Bogh Chalana” (unwritten usufruct customs) places emphasis on informal tenure and customary practices, as addressed in Part 3 of the VGGT. This sparked a debate around the claims of indigenous peoples’ (IPs) customarily defined relationship to natural resources. Relevant normative provisions from the VGGT were discussed, including the right to prior consultation, and Free, Prior and Informed Consent, as defined in ILO Convention 169 on Indigenous and Tribal Peoples and the UN Declaration on the Rights of Indigenous Peoples; both ratified by Nepal.

However, it was pointed out that such global instruments are often ineffective, partly due to legislative dysfunction and lack of coordination between government agencies. Participants queried the potential implementation of international norms, given the lack of political will even with national laws. A ‘multi-actor’ session provided an opportunity for grassroots communities from the buffer zones of protected areas to exert pressure on Members of Parliament from the Environment Protection Committee, following on from a previous consultation on FIAN Nepal’s findings. Women described cases of sexual abuse by security personnel and confiscation of fodder and baskets. Fishers shared complaints of physical harassment and confiscation of their catch and fishing gear (their only source of livelihood). They demanded an amendment of the National Park and Wildlife Conservation Act 1973, in order to foster effective participatory management, respect equitable benefit sharing, and provide compensation for the loss of crops due to wild animals. 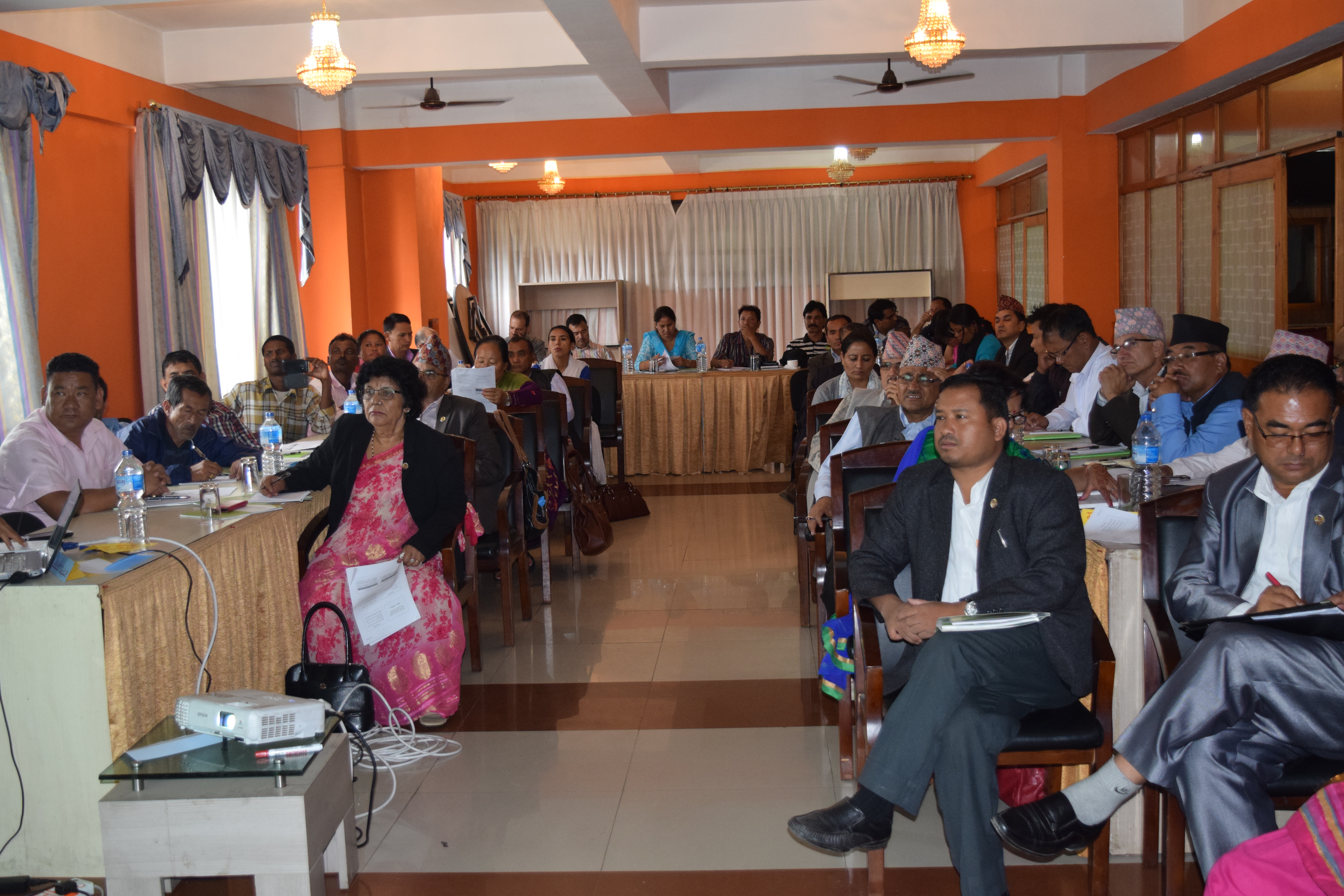 Can a global governance instrument support struggles for access to rivers and forests in the context of national food security?

During the VGGT negotiations at the CFS, the safeguarding of tenure systems of indigenous peoples and other customary communities was one of the key battlefronts of civil society delegates. Whilst the CFS Civil Society Mechanism (CSM) now strives to develop participatory mechanisms for monitoring and accountability, in Nepal, the Guidelines have become a tool for holding the government accountable. The VGGT process has bolstered socio-economically excluded communities in asserting their rights to use rivers and forests in national parks.

However, contentious governance issues around ‘participatory’ processes in protected areas – which now occupy approximately 25% of Nepal’s landmass – are longstanding and closely linked to the political economy of natural resource governance in Nepal. An assessment of whether the VGGT implementation efforts can aid in resolving park-people conflicts calls for an evaluation of the dominance of interest groups in global and national conservation policies. The ideological underpinnings that frame technocratic ‘solutions’ to human-nature interaction should also be examined from a human rights-based approach. The National Park and Wildlife Conservation Act 1973 amendment has now been tabled in the Parliament, but it remains to be seen whether the legal reform has an impact on livelihoods.

As part of democratic (federal) state building since 1990, Nepal has ratified a raft of human rights-based instruments. Furthermore, the right to food and food sovereignty were enshrined in the Constitution of Nepal in 2015. Within this context, whether the leverage of CSOs/NGOs gained through the VGGT process can aid to restore tenure rights of marginalised communities is a question that requires empirical investigation at the interface of the ‘global’ and the ‘local’, both at the policy-making and the grassroots levels. 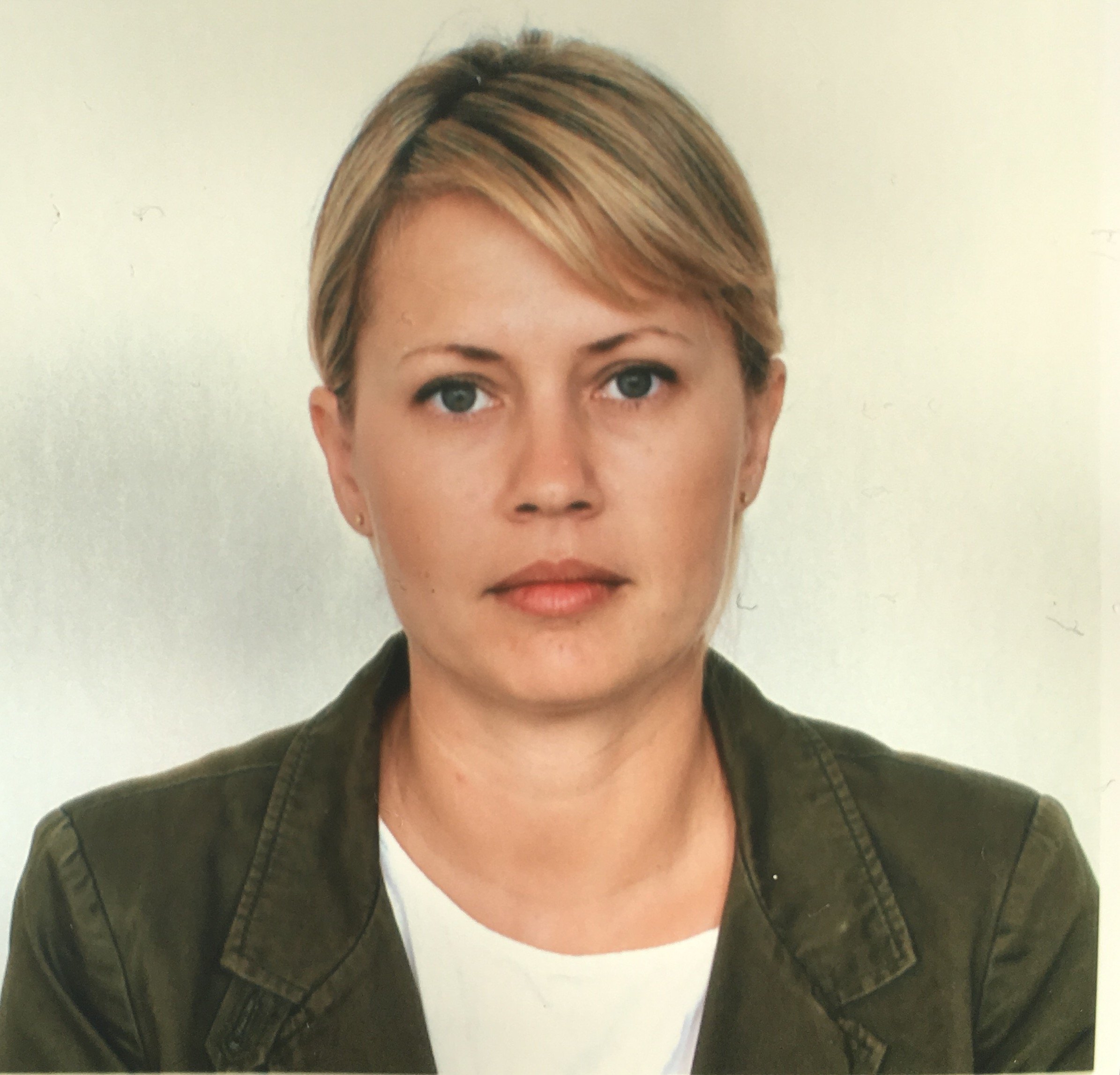 Katie Anne Whiddon is a PhD Student at the Centre for Agroecology, Water and Resilience (CAWR), Coventry University. The core of her PhD is a collaborative research project with civil society organisations on the impacts of the VGGT on local struggles for food sovereignty in Nepal.  She is a qualified interpreter and translator and has a Masters in African Studies from SOAS (2007). She completed her MA research on post-colonial nation building in Mozambique, where she worked at a rural school of agriculture. Since 2010, Katie has been an activist-interpreter for La Via Campesina, the International Planning Committee for Food Sovereignty and the Civil Society Mechanism (CSM) at the UN Committee on World Food Security.