This week we launch the first thematic cluster The CFS: What for? with Josh Brem-Wilson’s reflections on how disputes over the boundaries between the spheres of public authority and private autonomy frame debates in the CFS.

Attending this year’s plenary meeting of the United Nations Committee on World Food Security, I became struck by how much of the work and debates of the CFS are contextualised by an ongoing, yet un-acknowledged, dispute over the character of the agrifood system (in its international, regional, national and local dimensions). This dispute, which hinges on the question of whether the agrifood system has a public, or private character, is visible within and impacts upon the CFS in two clear ways. 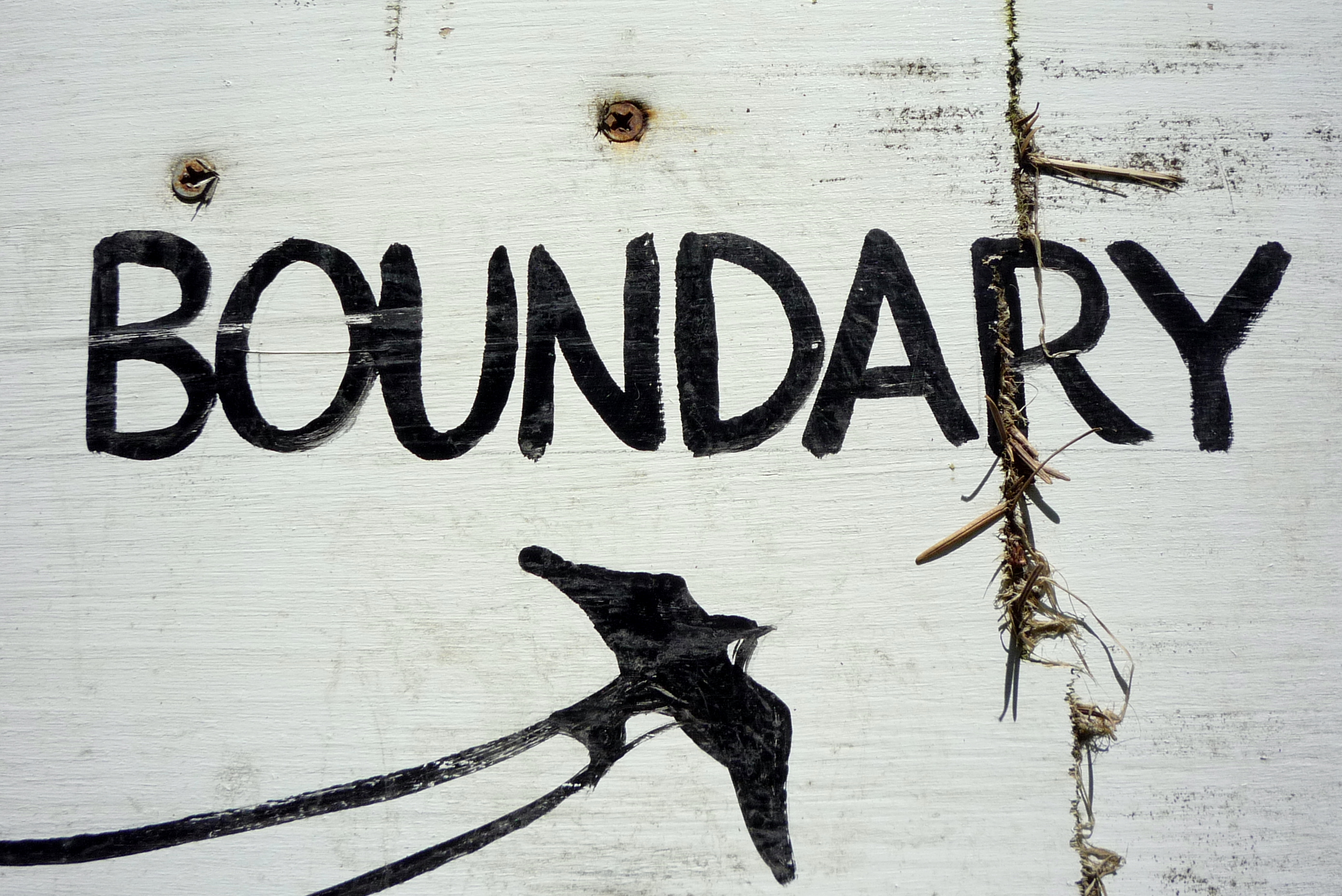 Firstly, in diverging views on the location in the agrifood system of the boundary between the spheres of public authority, on the one hand, and private autonomy, on the other (within which disagreements on the CFS’s role seem to be located). And secondly, in disagreements over the principles of inclusion that should be used to regulate the roles and participation of different actors in the CFS. There are two clear sides to this dispute.

On the one hand, a publicisation approach (affirming the public character of the agrifood system), with the food sovereignty and right to food movements at the fore; and on the other, the neoliberal-modernization nexus.

For example, as reflected this year in side events on ‘mega-mergers’ and ‘conflicts of interest’; in the ongoing efforts by the CSM to promote human rights-based approaches in the work of the CFS; and also their ongoing efforts to establish a meaningful monitoring capacity for the CFS, actors within the publicisation approach seek to expand the sphere of public authority in the agrifood system by affirming the status of member states as the key decision-makers in agrifood system governance; problematizing the role of the private sector (particularly Transnational Agrifood Corporations); and obtaining protection from new rights instruments.

Alternatively, actors within the neoliberal-modernisation nexus seek to privilege a historically contingent understanding of the boundary between the spheres of public authority and private autonomy in the agrifood system. This is evident in the CFS, firstly, in the interpretation (most evident in side events) of the public sector’s role in food security interventions as being limited to ‘catalysing synergies’, particularly with private sector actors.

It is also visible in the organisational form of multi-stakeholderism itself, which seems premised on the idea that each different stakeholder presides over a discrete sphere of responsibility. Both approaches appear from the outset to preclude the possibility of problematizing, and then redefining, the public (authority)-private (autonomy) boundary, despite the occasional historic necessity of this move.

Moving to the principles of inclusion, two different sides are also clear. Again, the publicisation approach, visible in the emphasis given within this perspective to the need to prioritise the participation of citizens and (human) rights holders (‘affected publics’), above other actors in agrifood system governance.

This is visible in the CFS in the reform blueprint’s differentiation of 10 specific constituency of (non-elite) agrifood system actor, and the organisational logic of the Civil Society Mechanism itself, where protagonism is (in principle at least) the preserve of social movements and peoples’ organisations, with NGOs assigned the role of technical support. As I have argued, there is a strong resonance between this approach, and the principles of inclusion outlined within a substantive theory of democracy like public sphere theory.

And on the other side, the multi-stakeholder approach which, at least, leaves the assumptions of the neoliberal-modernisation nexus unchallenged. Indeed, the preferred logic of the multi-stakeholder approach seems precisely to be ‘problem-solving’ within a shared neoliberal-modernisation convergence. This, I suspect, inclines some institutional actors towards privileging the participation of organisations and actors who share their basic assumptions, and who, therefore are precisely ready to work with them on a problem-solving basis. Particularly in a context where the food sovereignty and right to food movements are of course seeking to problematise some of these basic assumptions (and are therefore less receptive to working within the problem-solving frame).

Some states in the CFS have tended to conflate the inclusivity of a multi-stakeholderism with democratic decision-making. It is important to note, however, that these two are very different things, and in fact, inclusion, especially when it diminishes opportunities for the participation of non-elite organisations seeking to represent wider publics and citizens, can in fact be undemocratic.

Looking ahead, if the CFS is to maintain its distinctive character (and unique promise) institutional actors will have to give more/some attention to the challenge of ensuring that the non-elite constituencies formally entitled to participate in its work can convert that formal right into effective participation.

From this perspective, the unreflexive expansion by institutional actors of the actors able to participate in the CFS’s work; the use of an online questionnaire in an earlier evaluation of the CFS; and the seeming lack of sensitivity to this issue shown by the present evaluation team are, perhaps, all causes for concern.

However, and perhaps more fundamentally, given that the commitment to the participation of affected publics is part of the publicisation approach, and this approach is not universally championed, or even, indeed, understood in the CFS, it is perhaps more pressing to find ways in which to shore up support for the publicisation agenda in the CFS. One way of pursuing this could be by increasing the reflexivity of institutional actors (UN officials and member state representatives).

Reflexivity in this context would involve attaining recognition amongst institutional actors that a) there are diverging positions on the character of the agrifood system, b) that these translate into diverging ideas about global food governance, and c) that often decisions taken in the CFS, at all levels of its work, have the effect of either privileging one perspective (publicisation or neoliberal-modernisation) or another.

One small step towards achieving this could be the creation of a deliberative arena or process (without formal status) in which advocates from either side debate and discuss with each other the merits of their respective approaches.

In the face of the enormous challenges that are being faced by those negotiating chronic food insecurity, or who are exposed to the worst excesses of corporate power and state neglect, this response might seem weak and ineffectual. My hope would be though that by making explicit the assumptions that underpin these approaches, they can be brought into a fruitful encounter. The likelihood of that possibility, I have absolutely no doubt, is up for debate.

For a longer version of this reflection please visit Josh’s blog: The Publicisation Project. 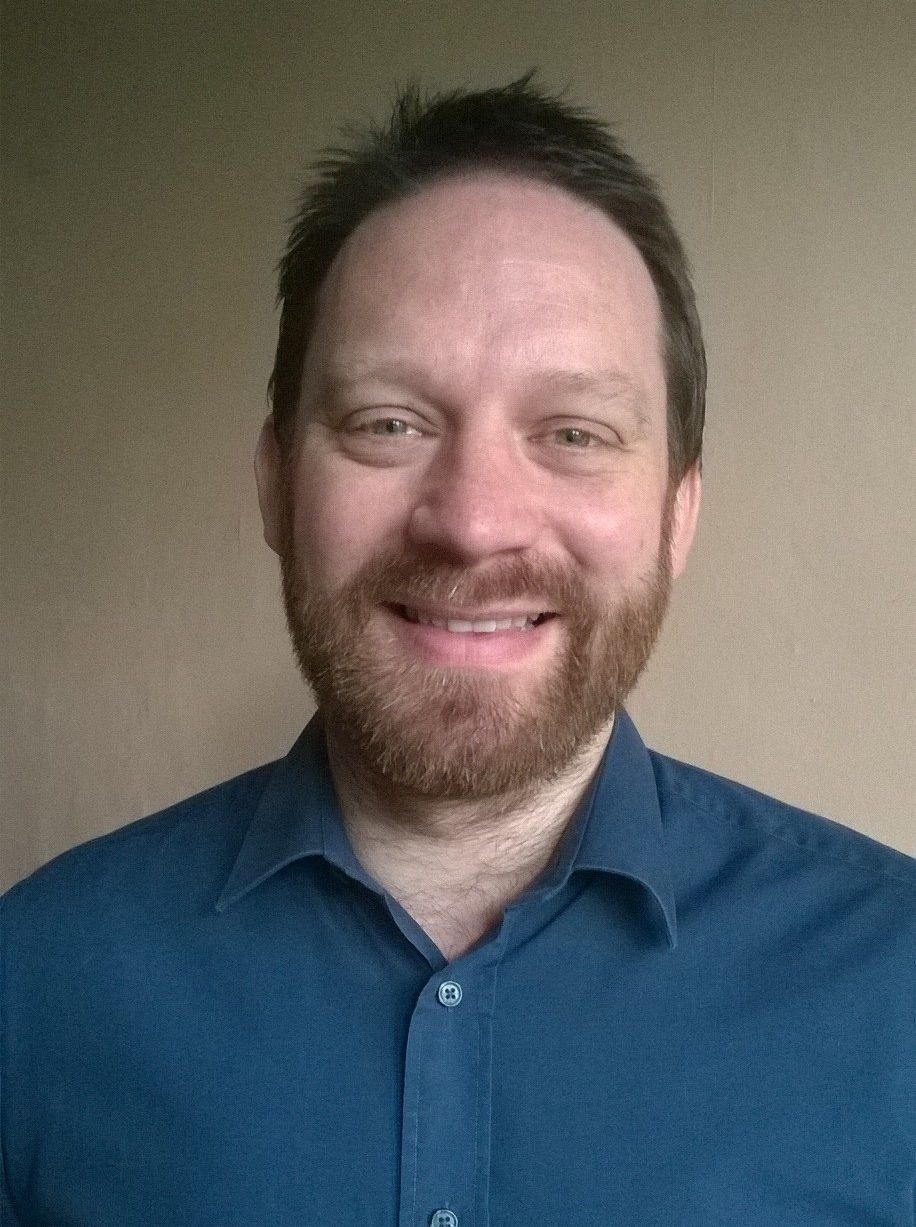