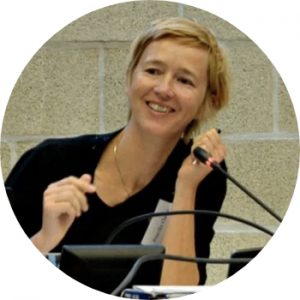 Priscilla Claeys is Associate Professor in Food Sovereignty, Human Rights and Resilience at the Centre for Agroecology, Water and Resilience (CAWR), Coventry University (UK). She holds her PhD in Political and Social Sciences from the University of Louvain (UCL) in Belgium (2013).

Priscilla’s main research focus concerns human rights and social movements. She is particularly interested in understanding processes of legal mobilizations by which social actors use and seek to transform the law to advance their claims. She is also passionate about food security governance and ways to increase participation and encourage inclusion and diversity in policy-making spaces. Between 2012 and 2018, she followed and supported the process of negotiation of a UN Declaration on the Rights of Peasants and other people working in rural areas, which was adopted in December 2018 by the UN General Assembly. She is now exploring ways to support the implementation of the Declaration, notably through participatory action research on gender and community/collective rights in Africa. Priscilla is on the International Board of FIAN International and the President of FIAN Belgium. Before becoming an academic, she worked as Senior Advisor to the UN Special Rapporteur on the right to food, Olivier De Schutter (2008-2014), as well as for a number of human rights organizations and development NGOs. 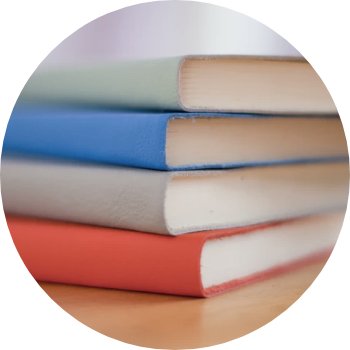