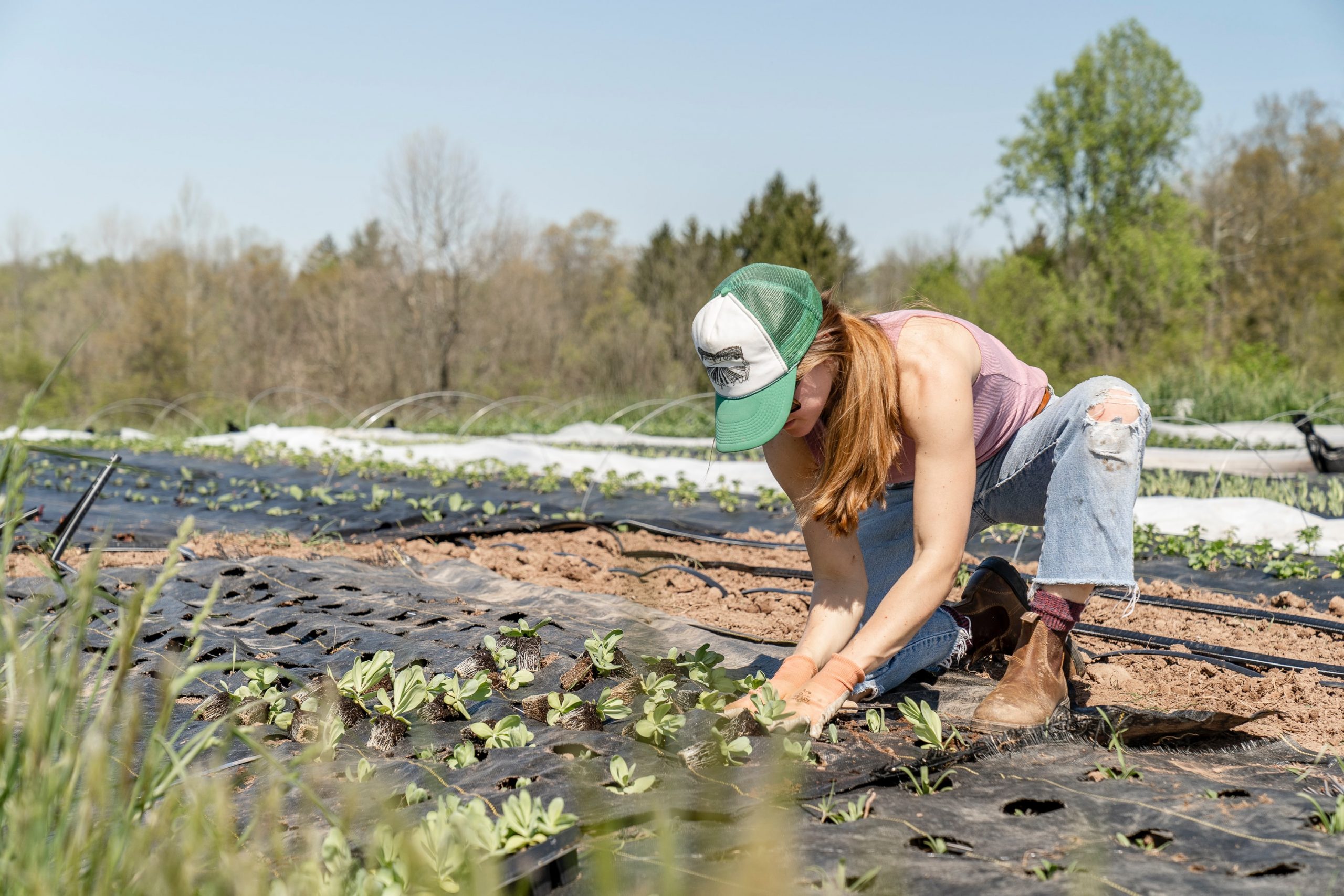 Open letter of European scholars to:

Re: ‘Farmers for the Future’

In 2020 the European Commission released ‘Farmers for the Future’ (EUR 30464 EN), a Science for Policy Report, prepared by the Joint Research Centre (JRC) of the European Commission. This policy report is intended to contribute to the further elucidation of the EU’s Farm to Fork Strategy which is a key element of the European Green Deal. It has, at its core, a description of 12 profiles that are an attempt to categorize the likely diversity and range of professional farming styles in European agriculture in 2040. The report asks, and tries to respond to, the following question: “ Who will be the key players of the EU next-generation agriculture, the farmers of the future?”

We, the authors of this letter, are scholars linked to Europe’s main agricultural universities and research institutes who share a strong commitment to supporting the transformation to a sustainable agriculture that lives up to societal expectations. We applaud the attempt to envisage the future structure of EU agriculture and the diversity of professional roles that it will surely entail.

However, we observe that ‘Farmers for the Future’ critically fails to make use of, or build upon, Europe’s rich academic tradition of exploring and extrapolating the wide and richly-chequered heterogeneity of its agriculture. We also observe that the report does not offer evidence-based, scientific, support that can contribute to process of European policy making. Instead, ‘Farmers for the Future’  contains and introduces dangerous biases into the discussions and debates.

Of the 12 profiles presented in the report, three centre on new high-tech solutions (without seriously taking into account the need to mitigate the climate crisis), six focus on new forms of practicing agriculture that, while they may have desirable social aspects,  are not primarily about food production and/or gaining an income from it, whilst another one is associated with land-grabbing (‘corporate farmers’).

The remaining two profiles, ‘adaptive’ and ‘patrimonial’ farmers (which in practice often overlap), clearly refer to the large majority of the 10 million family farms that exist in the EU. However, they are depicted (especially the ‘patrimonial farmers’) in pejorative terms. They, the report repeatedly argues, are people “sitting on the fence”,  who “fail to see viable alternatives”, “avoid making decisions” and “only implement changes to their practices when forced to [do so]”.

This line of argumentation ignores the fact that insecurity is not a personal attribute but is felt by all farmers in Europe (regardless of their ‘profile’). It is inherent to being entrapped in a dysfunctional food system. It is also at odds with the fact that it is precisely these ‘patrimonial farmers’ who hold the promise for the future: their peasant-like way of farming comes with low costs (due to low levels of external input use and debts), the use of family labour, and the availability of, and reliance on,  a self-governed resource base that is partly grounded on inherited farm infrastructure and land assets. This makes them financially resilient. These farmers also have relatively low levels of fossil energy use (compared to the other profiles). The relatively low levels of external input use also contribute to the quality and safety of the food these farmers produce. Many of these ‘patrimonial farmers’ are actively engaged in a ‘silent’ transition towards agroecology and many youngsters throughout Europe are trying to construct new, more attractive, constellations around this way of farming.

Finally we observe that the report ignores the real possibility of frictions and contradictions between the different professional roles it distinguishes, despite this issue having been explored in several recent scientific publications.

We kindly request that the different actors involved in European decision making take note of these biases and omissions and also involve ECVC in the processes of consultation concerning the future prospects for agriculture, particularly in light of previous comments and contributions made by the ECVC on the profiling of agricultural professions having being ignored, or at least not responded to.