22 Dec Pastoralist Parliament: a place to be heard and seen

With my colleague and friend Monika Agarwal, I have just published a short article in the magazine Farming Matters on the pastoralist parliaments in Guajart, India.

In the article we write:

In India, pastoralists have long struggled to make their voices heard. Cultural and religious differences have exacerbated this situation. But a new initiative is allowing them to assert their identity, identify as a collective, and generate political momentum. The Pastoral Parliament represents a key space for pastoralists to meet, discuss and take decisions about the issues affecting them, without political, religious or caste-based segregation.

You can read the piece here 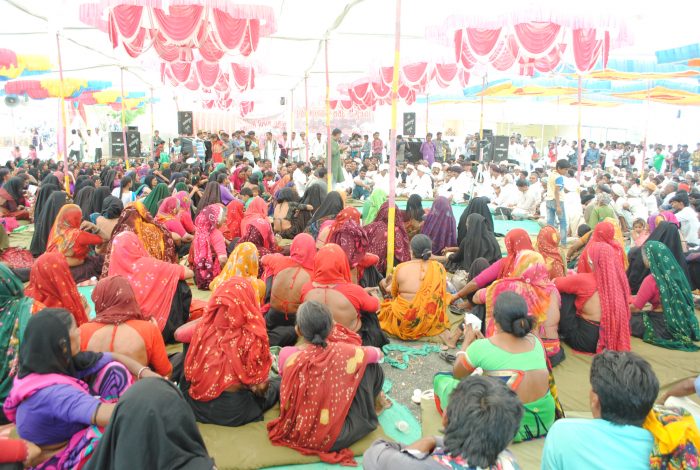