13 Feb Reflections on an epistemic road block in the CFS

Moving forward with the third the thematic cluster: “CFS: Multi-stakeholder or multi-actor? And does it matter?”  Philip McMichael presents a review of how different actors in the CFS understand key terms and key issues. He also reflects on the implications of this for the future of the CFS. 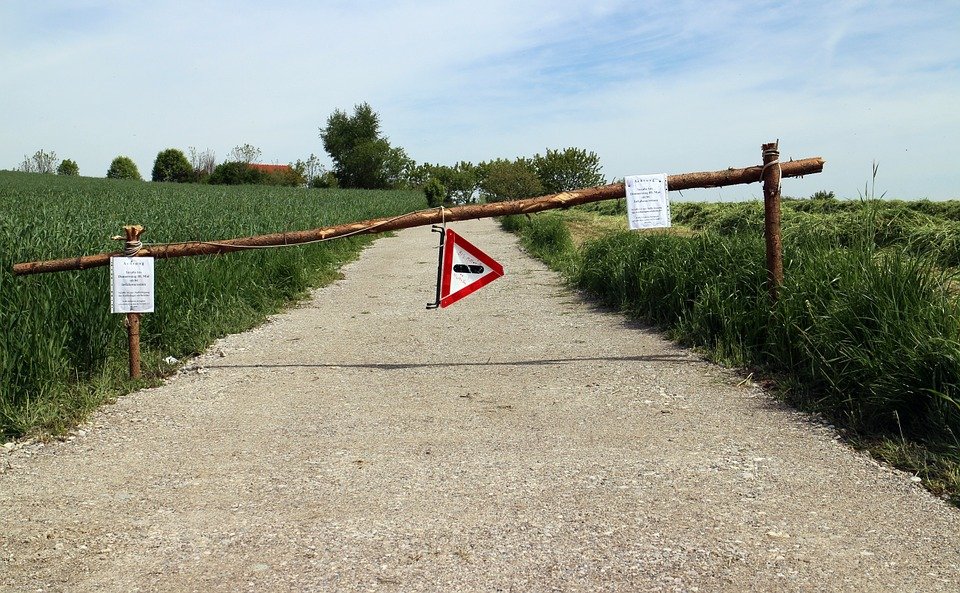 As a member of the Civil Society Mechanism (CSM) technical support team in the preparation for the debate over a CFS version of Principles for Responsible Investment in Agriculture and Food Systems in 2014 and 2015, it became clear that this process involved some measure of windmill tilting. It revealed the substantial obstacles faced by the CSM in ensuring legal regulation of investment in land deals. Worse, CSM representations along these lines at the closing of this debate in October 2015 were dismissed by the then CFS Chair. But the debate also revealed substantial misunderstanding of the difference between small farming and industrial agriculture.

There was a clear epistemic standoff between the CSM and Private Sector Mechanism (PSM), which is not about scale preference, but really a distinction between farming culture and ‘agriculture without farmers,’ in the words of Vía Campesina. This distinction includes the claim made by the CSM on behalf of small producers for the ‘right to produce’ (as opposed simply to the ‘right to food’).

Small-producers produce about 50 per cent of the world’s food, yet account for about 50 per cent of the world’s hungry (ETC 2009). Further, they have experienced the dismantling of infrastructural supports and exposure to food dumping in their national markets in recent decades, as governments have come to serve markets instead of their citizens. Within this neoliberal milieu, UN/FAO member states and their private sector allies recast small producers as potential ‘smallholder businesses,’ waiting to engage in entrepreneurial agriculture if only provided with sufficient financial investments.

The focus here is on ‘productivism’, by which ‘smallholder’ farming is evaluated and found lacking, in terms of ‘yield gaps’ to be resolved via ‘improvements.’ Productivism imposes a standardized yield metric on farming, measuring only plant yields (but neither efficiency of water/energy use, nor environmental externalities), rather than what may be reproduced (eg, seed, soil fertility, water cycles, common resources, rural livelihoods) by low-input or agro-ecological farming.

This distinction between small producer farming and corporate agro-industrialization is routinely conflated in the CFS debates. Given the intensifying land deal context, in addition to the notion of land as an investment refuge, it serves investor interest to represent ‘smallholders’ as potential entrepreneurs, despite CFS documentation of the multifunctional character of small producer communities. Thus the CFS High-Level Panel of Experts’ Report on Investing in Smallholder Agriculture for Food Security defines small-scale farming in the following way:

Smallholder agriculture is practised by families (including one or more households) using only or mostly family labour and deriving from that work a large but variable share of their income, in kind or in cash… it includes crop raising, animal husbandry, forestry and artisanal fisheries… Off -farm activities play an important role in providing smallholders with additional income and as a way of diversifying risk… smallholders producing only or mainly for subsistence are not uncommon… smallholder’s families are part of social networks within which mutual assistance and reciprocity translate into collective investments (mainly through work exchanges) and into solidarity systems… smallholder agriculture is the foundation of food security in many countries and an important part of the social/economic/ecological landscape in all countries. (CFS 2013: 10–11)

Furthermore, the ‘potential efficiency of smallholder farming relative to larger farms has been widely documented, focusing on the capacity of smallholders to achieve high production levels per unit of land through the use of family labour in diversified production systems’ (CFS 2013: 12). The CSM claims a significant difference between labor, and financial, investment. Labor investment is the differentia specifica of small producer agriculture (Ploeg 2009), and, according to the CFS, small producers are the ‘main investors’ (2013: 16). But this point goes unrecognized in CFS debates because of the singular insistent understanding of ‘investment’ as financial.

Within the UN, the recent Special Rapporteur on the  Right to Food recommended deepening domestic production to reduce food dependency, observing that there are ‘approximately 500 million small-scale farmers in developing countries making them not only the vast majority of the world’s farmers but, taking into account their families, responsible for the well-being of over two billion persons’ (De Schutter 2011: 13). Reclaiming this right requires a power re-balance in order to restore integrity to domestic farm sectors and rights to producing communities. In the UN debates the persisting trade reflex (by which states secure their balance of payments) reproduces the notion that agriculture is a revenue operation and is best left to ‘entrepreneurial farming’ to ‘feed the world.’ One representative of the PSM, from an agro-food network, made the following observations in a CFS 41 debate:

While there is a consensus that farmers are at the center, farming needs to be understood as a profession, and food security is about economic growth, not just growing food— thus farmers need to break the subsistence cycle and become entrepreneurs, produce more with less land, and stabilize via land ownership, inputs (agro-chemicals), knowledge, and market access.

This representation of farmers echoes other such statements in the course of CFS debates regarding smallholders being at the heart of a ‘transition.’ Thus PSM representatives claim: ‘we invest in large and small’ – implying scale neutrality that obscures the incommensurability of small farming and industrial agriculture, and: ‘agriculture investments are wonderful job creators’ – suggesting either plantations or agro-industrial estates as job safety nets for displaced farmers where jobs are the currency of modernization. Job provision assumes that small-scale producers are better off earning a wage, and that small farming is no different from farm working.

The emphasis on a financial calculus similarly discounts local common pool resources, managed by self-organizing land users with shared rules which ‘differ from the logic of capital—they reflect, instead the interests and perspectives of the involved producers, ecological cycles and/or principles such as social justice, solidarity, or the containment of (potential) conflicts’ (Ploeg et al. 2012: 164). In sum, CSM’s ability to gain traction in this area of rights will require problematizing the epistemic reductionism of forms of farming, which obscures power differentials as well as incommensurability in the material and cultural meanings of agriculture. 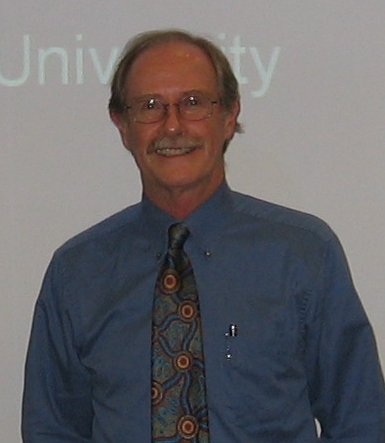 Philip McMichael is Professor of Development Sociology at Cornell. His research is informed by a world-historical perspective and focuses on food regimes and food sovereignty, and rethinking the agrarian question. He has authored Food Regimes and Agrarian Questions (Fernwood, 2013), Development and Social Change: A Global Perspective (Sage, 2016), and the award-winning Settlers and the Agrarian Question (Cambridge, 1984); and he has edited Contesting Development: Critical Struggles for Social Change (Routledge, 2010), and co-edited Biofuels, Land and Agrarian Change, with Jun Borras and Ian Scoones (Routledge, 2011). He is a member of the Civil Society Mechanism in the FAO’s Committee on World Food Security, has worked with UNRISD and the FAO, and has collaborated with La Vía Campesina, and the IPC for Food Sovereignty.

Ploeg, van der J. D. 2009. The ‘new’ peasantries. Struggles for autonomy and sustainability in an era of empire and globalization. London: Earthscan.