This week we inaugurate the thematic cluster CFS, a rights-oriented body? Nadia Lambek’s provocative entry discusses universality – a key principle of international human-rights body and other global processes, such as 2030 Agenda for Sustainable Development. The North-South divide found at CFS representation carriers important implications for the effectiveness and legitimacy of the Committee, she argues.

At the opening session of the 43rd CFS, in a room crowded with representatives of ministries of agriculture, food and livestock, the United States representative to the CFS made her introduction.  The head of the US delegate was not from the US Department of Agriculture or from the Food and Drug Administration. She was the Director of the Peace Corps – a volunteer program run by the United States government, which sends volunteers (mostly recent university graduates) to the Global South to live and work in communities. 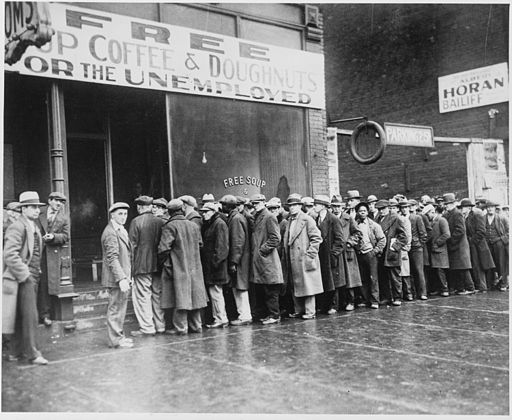 Hunger is not a new problem in the USA

This made a stark impression on me. Why was the head of the US delegation from the Peace Corps?  In fact, not one of the US’s 23 person official delegation to the CFS had a mandate concerning domestic issues within the US. Certainly the US is no stranger to food insecurity within its own borders. According to the US Department of Agriculture, 12.7 percent of American households were food insecure at some point during 2015. Yet it didn’t bring any delegate knowledgeable about domestic food insecurity or with any mandate to address it.

The US is not alone in this respect.  Looking at the official delegate list of people attending the CFS, one thing is clear: countries in the Global South send representatives from their ministries of agriculture, fisheries, livestock or food, while countries from the Global North tend to send representatives from foreign affairs or international development agencies.

This divide tells us a lot about how countries view food security, the role of the CFS and their human rights obligation – but it also has a lot of implications for the CFS and its effectiveness, particularly as a body with a human rights mandate.  I highlight some of these concerns below:

1. Those who are food insecure in the Global North are made invisible by their own governments at the CFS.  By selecting delegates focused only or primarily on international affairs, countries actively refuse to acknowledge the existence of food insecure populations within their own borders or recognize their human rights.  The consequence of this is that without civil society intervention the experiences of the food insecure in the Global North cannot be mobilized to inform CFS output documents and policy prescriptions.  Further still, without delegates focused on internal affairs, there is little chance that CFS output documents will ever be adopted or used to inform any internal policy.  This limits the effectiveness of the CFS as a body charged with addressing food insecurity across the globe – and not just in certain countries or regions.

2.The divide in representations also sets up a highly problematic dynamic of presenting food insecurity as a problem of solely the Global South – one in which the Global North is some sort of “benevolent saviour” able to provide expertise and resources in a singular direction.  This is a disturbing fiction, which does injustice to those who are food insecure in the Global North and Global South, and to governments who are actively and in good faith engaging with the CFS and the greater goals of developing best practices to address food insecurity and violations of the right to food around the globe.

3. The divide in representation threatens the human rights agenda at the core of the CFS.  The promise of human rights is their universality – that we all have rights, including the right to food, simply by being human.  When the CFS reformed in 2009, it asserted human rights as central to its purpose and its mission for a “world free from hunger where countries implement the voluntary guidelines for the progressive realization of the right to adequate food in the context of national food security”.

While the right to food requires governments individually and in collaborations with others, to focus efforts on the most food insecure (and indeed the CFS has been particularly successful in discussing and preparing best practices to deal with the most food insecure populations around the globe, which tend to be small-scale food producers, mostly in the Global South), all countries are still charged with addressing food insecurity within their borders.

Countries are expected to devote their maximum available resources to this cause, and to progressively realize the right to food.  Where countries fail to recognize the food insecure within their own borders, and treat the CFS as a development organization, rather than a body with a human rights mandate, they threaten the effectiveness and ultimately the legitimacy of the CFS. 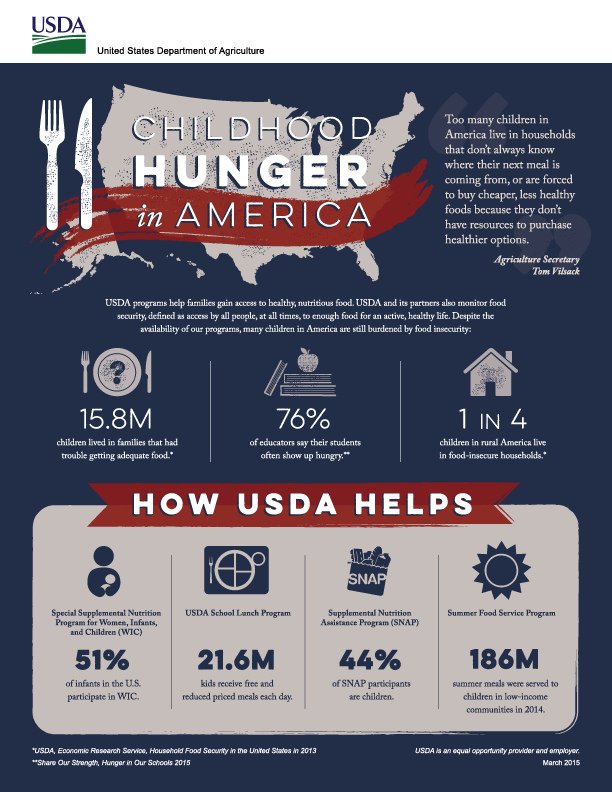 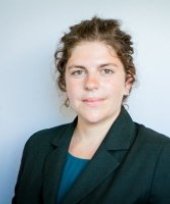 Nadia Lambek is currently a Doctor of Juridical Science (SJD) candidate at the University of Toronto, and a human rights lawyer, researcher and advocate focused on food system transitions and the rights of working people.Before beginning her SJD, Nadia practiced law and served as an advisor to former United Nations Special Rapporteur on the right to food, Olivier De Schutter. She has collaborated with a number of organizations, including FIAN International, Oxfam (Bangladesh), the Global Network on the Right to Food and Nutrition, and Canada Without Poverty, on projects related to promoting the right to food, and has numerous publications in the area.