01 Mar Winds of change, or more of the same? Urbanization and rural transformation in the context of emerging global initiatives

Today we continue with our fourth thematic cluster: “Emerging Issues at the CFS: How are they being addressed?”.  In this post, Alison Blay-Palmer reflects on opening at the international level for discussing food with an increasingly regional and sustainability focus. She questions whether emerging initiatives call into question the capacity of the CSM and its constituent groups to achieve its mandate on the Right to Food. 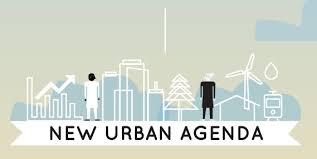 I offer the following comments as a new observer of the CFS process. I attended CFS 42 (2015) and then 43 (2016), and participate in the Civil Society Mechanism (CSM) meetings for the SDGs and Urban and Rural Transformation.

The food spaces within and between rural and urban communities are simultaneously interconnected and contested in part due to increasing distances between smallholder producers who provide most of the world’s food, and urban eaters who are now in the majority and increasing in numbers.

In opposition to the globalization and industrialization that creates these rifts in our food system, and in tandem with increased explicit attention to urban-rural linkages by the CFS, recently launched initiatives such as the Milan Urban Food Policy Pact (MUFPP),  New Urban Agenda, the Sustainable Development Goals and the City-Region Food System project offer local pathways to more coherent regional sustainable food systems and increased capacity for urban and rural transformation that respects the Right to Food.

Nevertheless, being outside of CFS debate, these initiatives might call into question the capacity of the CSM and its constituent groups to engage based on:

The MUFPP, launched in 2015, now has 133 signatory cities that together include more than 460 million people. The Pact draws direct connections between rural and urban communities “Recognizing that family farmers and smallholder food producers, (notably women producers in many countries) play a key role in feeding cities and their territories, by helping to maintain resilient, equitable, culturally appropriate food systems; and that reorienting food systems and value chains for sustainable diets is a means to reconnect consumers with both rural and urban producers” (MUFPP 2015: 1).

Enhanced direct links between producers and consumers offer the potential for better market opportunities for smallholder farmers and improved access to nutritional food for the urban food insecure. This level of integration is also key to addressing the 2030 Agenda goals. For example, the Report of the UN Secretary General titled ‘Agricultural development, food security and nutrition’ (2016) points to SDG 2 (zero hunger) that addresses food and nutrition security and its interconnections with production considerations including soil quality (Goal 15), water quality and availability (Goal 6), climate (Goal 13), gender equality (Goal 5) and production and consumption patterns (Goal 12).

While developed as an international initiative through UN-Habitat, the New Urban Agenda looks to integrate ‘urban and territorial planning’ to end hunger and malnutrition by making local food supply-consumption loops less wasteful and more affordable, coordinating policy at the food-energy-water-health-transportation-waste nexus, and conserving genetic (and presumably, though not explicitly) biodiversity. Paragraph 123 of the Agenda states:

The city-region food systems projects also work to close loops between urban and rural spaces to enhance smallholder farm income and improve access to food for urban residents, especially those with low income. This seven-city project looks for ways to track food system activity from field to waste heap and to address policy gaps that can facilitate improved rural-urban connections.

While these initiatives could all enhance urban and rural transformation, they also call into question the capacity of the CSM and its constituent groups to ensure the Right to Food in several ways.

First, it is well recognized that the CFS is underfunded and that by extension civil society constituents as well as the states most impacted by poverty are also underfunded. Second, facilitating sustainable regional food systems requires both joined-up, coherent policy across multiple scales as well as the requisite local autonomy to capture benefits and address challenges in the regional context.

Formal reference points for subsidiarity, a robust Precautionary Principle, as well as sustainability, including principles of social equity and the Right to Food, economic localization, ecological regeneration and citizen engagement, need to be incorporated into policy and entrenched in law at all levels. While the New Urban Agenda, the Milan Urban Food Policy Pact, and City Region Food System projects all draw much needed attention to the important, foundational role of rural communities and food, there is a lack of cohesion. So while these initiatives offer openings to raise the profile of and address questions around urban and rural transformation, given the lack of both policy coherence and funding for the CFS, these opportunities may be missed.

Finally, the increasing presence in the CFS of high technology-driven solutions,  such as those promoted by the Global Alliance for Climate-Smart Agriculture undermine the rights of smallholder farmers and the people and communities they nourish to food grown using agro-ecology methods. While the CFS has the moral authority to focus policy and initiatives on the Right to Food, in reality, this seems difficult without a deliberate and explicit return to the principles that emerged from the CFS reform. 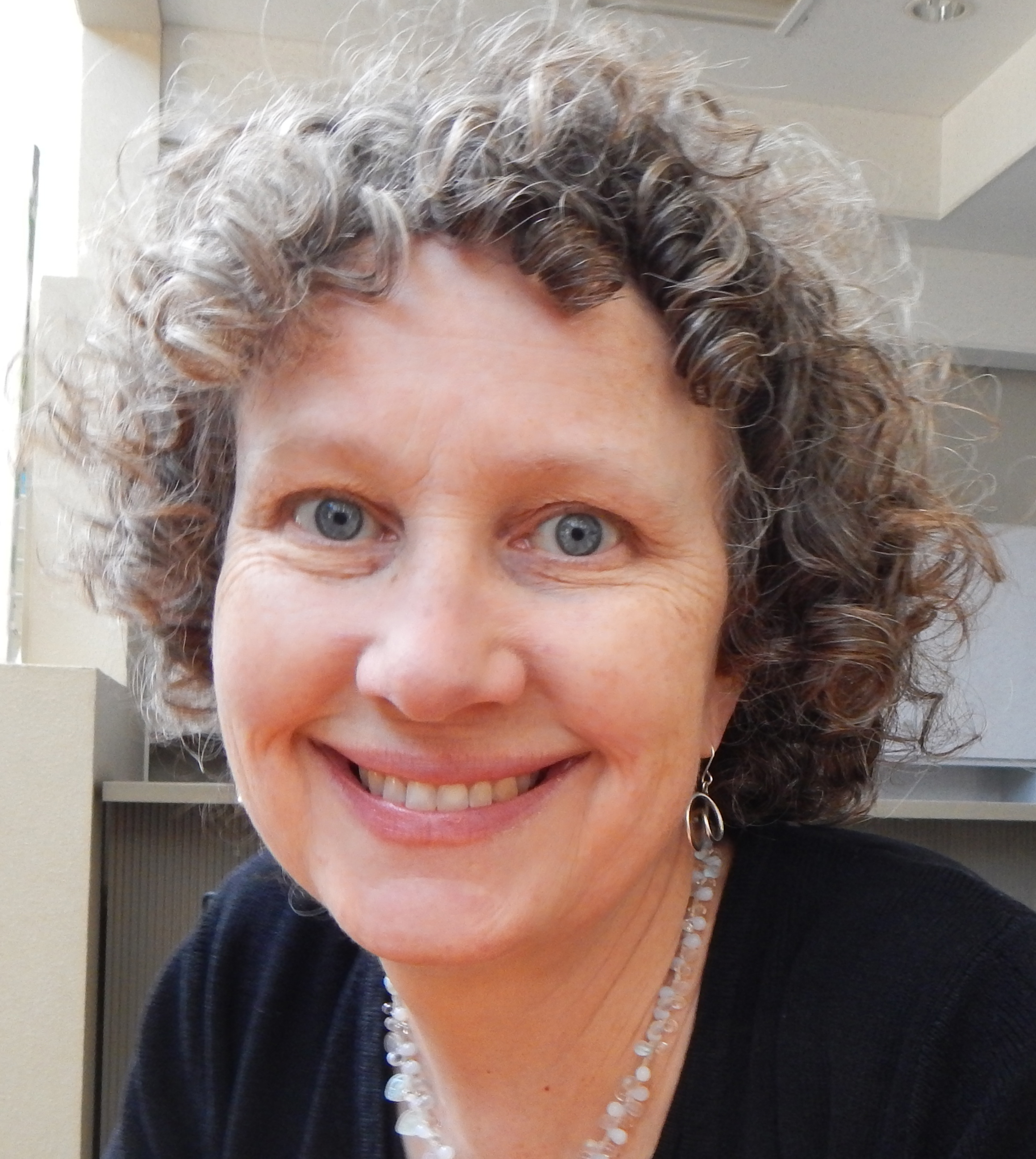 Alison Blay-Palmer is the Centre for International Governance Chair in Sustainable Food Systems at the Balsillie School of International Affairs. She is also the founding Director for the Centre for Sustainable Food Systems, Director of the Viessmann European Research Centre and an Associate Professor in Geography and Environmental Studies at Wilfrid Laurier University. Her research and teaching combine her passions for sustainable food systems and community viability through civil society engagement and innovative governance. Her research receives funding from the Social Sciences and Humanities Research Council (SSHRC) of Canada, the Carasso Foundation, the International Social Sciences Council and the Ontario Ministry of Agriculture and Food.