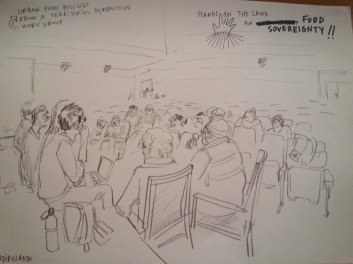 2 thoughts on “Local Public Policies for Food Sovereignty – A recap of the International Seminar in Donostia, Spain”